They have been difficult times, and many times we had sinned to be impulsive when it was appropriate to remain calm. Afterward, maybe you reconsidered and decided that blocking that person on Facebook was excessive. Or similarly –why not– you want to spy a bit to see what this contact is up to that you don’t wish to near spy on you. Either way, unblocking a person on Facebook is quite easy, and you can do it on your mobile phone or the web. Here’s how to do it 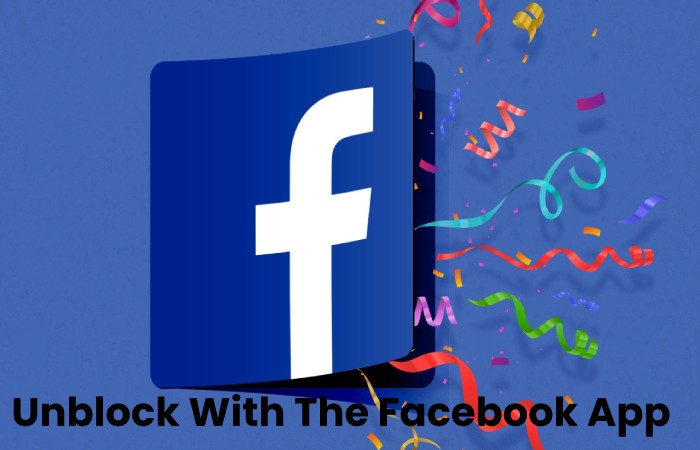 To unblock someone using the app, go to your feed and tap the menu button in the upper right corner. Then go to Settings and Privacy <Settings <Blocking; From there, you will see all the contacts that you have blocked, starting with the most recent: click on Unblock on the desired contact, and that’s it.

When you’re on the Facebook website, unlocking is slightly different, but it’s still easy. Go to your wall and click on the little arrow at the top right of the screen. Then, go to Settings in the drop-down menu. On the right side of the Settings page, you will see a Lock option. Click on the icon, and the list of people you have blocked will appear on the screen. You can search for the person you want to unblock using the search tool or, if you already see them, click the Unblock button next to their name.

What happens when you unblock someone?

Now that you have unblocked that person, you can see their posts and the information they have visible to the public on their wall. If you want to delve into his posts, you will have to make friends again. Remember that this person will also be able to see your wall and anything you have set as public, so be careful. Also, he can contact you if he realizes that it has been unlocked. Likewise, the tags in the photos and publications of the newly opened person will be activated again on your wall.

On the other hand, you will have to wait 48 hours before you can block this person again. So if you want to take a quick look at her wall, remember that you won’t be able to re-lock her until this time limit expires.

Review How To Unblock Someone On Facebook. Cancel reply

How to Find Out the Equation of a Line Using the Slope Point Formula?

Can PDF have Viruses? How to detect malware in the PDF Document